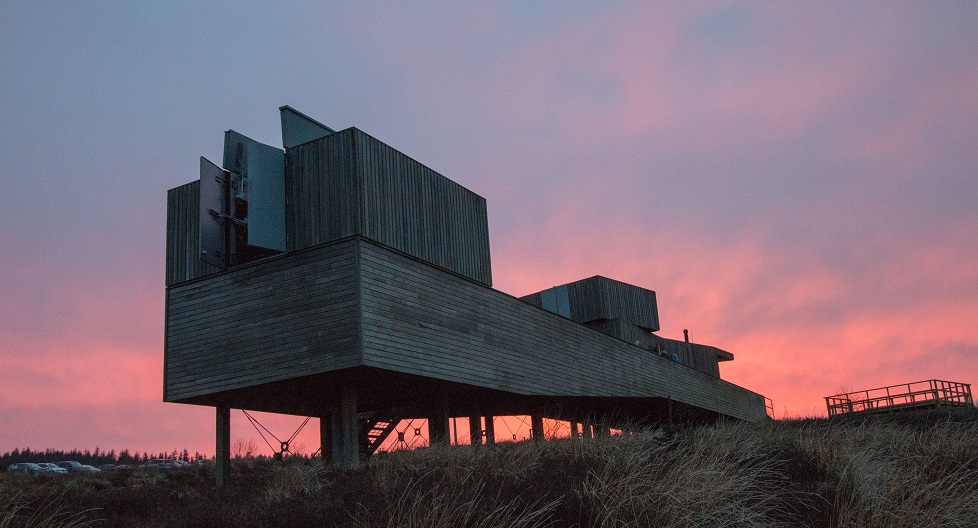 Late Nights Light Nights! Yes, we are famed for our dark skies at Kielder but we thought we'd have some fun with the lighter nights of summer so come to the Obsy for some comedy, a movie, and a light year academy for kids! 24th - 26th June, one weekend only - don't miss out!

The Late Nights, Light Nights Festival will kick off on Friday June 24 with a comedy night featuring comic group Felt Nowt, with comedians, Lauren Stone, Sean Turner and hosted by Elaine Robertson. After the show, there will be the opportunity for some star gazing, weather permitting, and a tour of the observatory. 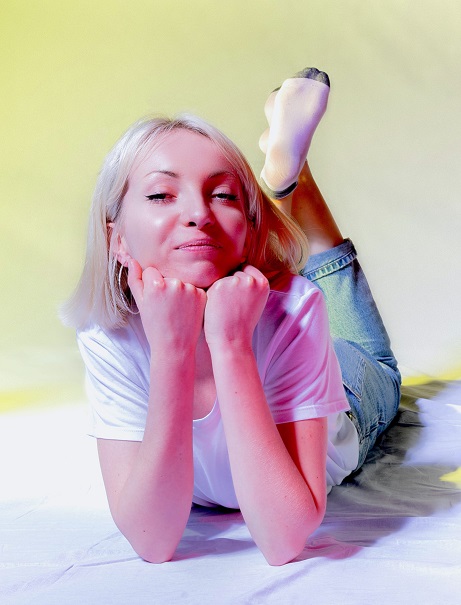 On Saturday and Sunday (June 25-26), the Light Year Academy will see all the observatory’s Space Kid events combined into one stellar show. Children can learn about the solar system, our planet, have a tour of the observatory, help detect different types of invisible light, and look at the observatory’s space rock collection. It will be followed by a talk about space exploration and astronauts before children have the opportunity to make their own rockets.

Saturday evening features a screening of the classic sci-fi film starring Jodie Foster, Contact, followed by a presentation to explore the science behind the film by one of the astronomers and a tour of the observatory.

Catherine Johns, CEO of Kielder Observatory, said: “Kielder is famous for its dark skies, but we thought we would have a bit of fun with the lighter nights, demonstrating there is always something to see in the night sky. We hope this Late Nights, Light Nights Festival inspires and entertains our visitors just as much as our highly sought-after Late Nights Dark Skies events.”

For our full calendar of events at the observatory click here.