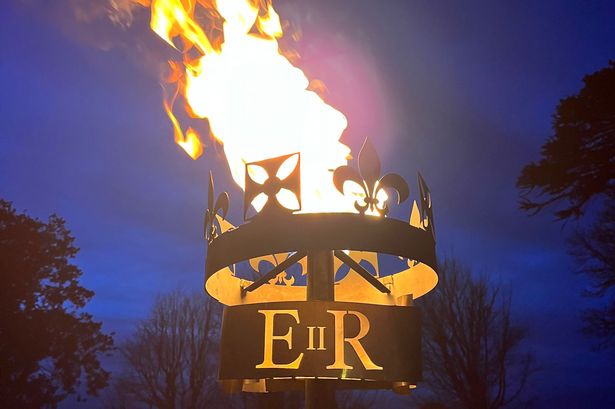 One of the highest beacons in Northumberland is set to be lit in Kielder Water and Forest Park to mark the Queen’s Platinum Jubilee. The lofty tribute by Forestry England and Kielder Observatory will be ignited by athletics legend Steve Cram CBE at 21.45 on Thursday 2 June.

Its spectacular location on top of 2,000 foot Deadwater Fell will mean it is visible for hundreds of square miles across the Borders between Scotland and England. Forming one of 1,500 so called “anchor beacons” being lit in the UK and Commonwealth this major initiative is being co-ordinated by the Royal Institution of Chartered Surveyors. Kielder Observatory has also linked up with forest chiefs to provide a spectacular public viewpoint of the occasion across the valley.

Alex MacLennan, Recreation and Public Affairs Manager in Northumberland for Forestry England, commented: “From the summit it’s claimed that you can see both the Solway Firth and the North Sea on a clear day so we could hardly have found a better place to light the beacon. It’s a real privilege for everyone at Kielder to be part of this special celebration and we are also thrilled to have Steve Cram doing the honours. It will be a fabulous sight and we’ve got fingers' crossed for good weather."

Catherine Johns, Chief Executive Officer of Kielder Observatory, added: “We’re excited to join in the Queen’s Platinum Jubilee celebrations. Kielder Observatory will be such an inspirational place to witness the beacon being lit and be part of this historic event. We’ll also be livestreaming the beacon lighting from one of our telescopes, subject to the weather being clear, for those who are unable to attend.” Tickets for the event are free and can be booked here. Priority will be given to people who live in the Kielder and the North Tyne areas but anyone can register in case spaces become available. UPDATE - tickets now sold out, but waiting list is available by signing up using the above link. 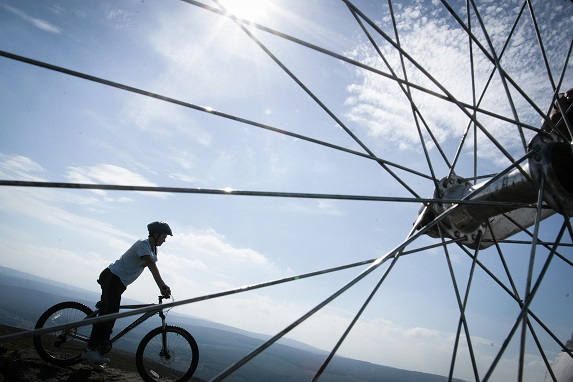