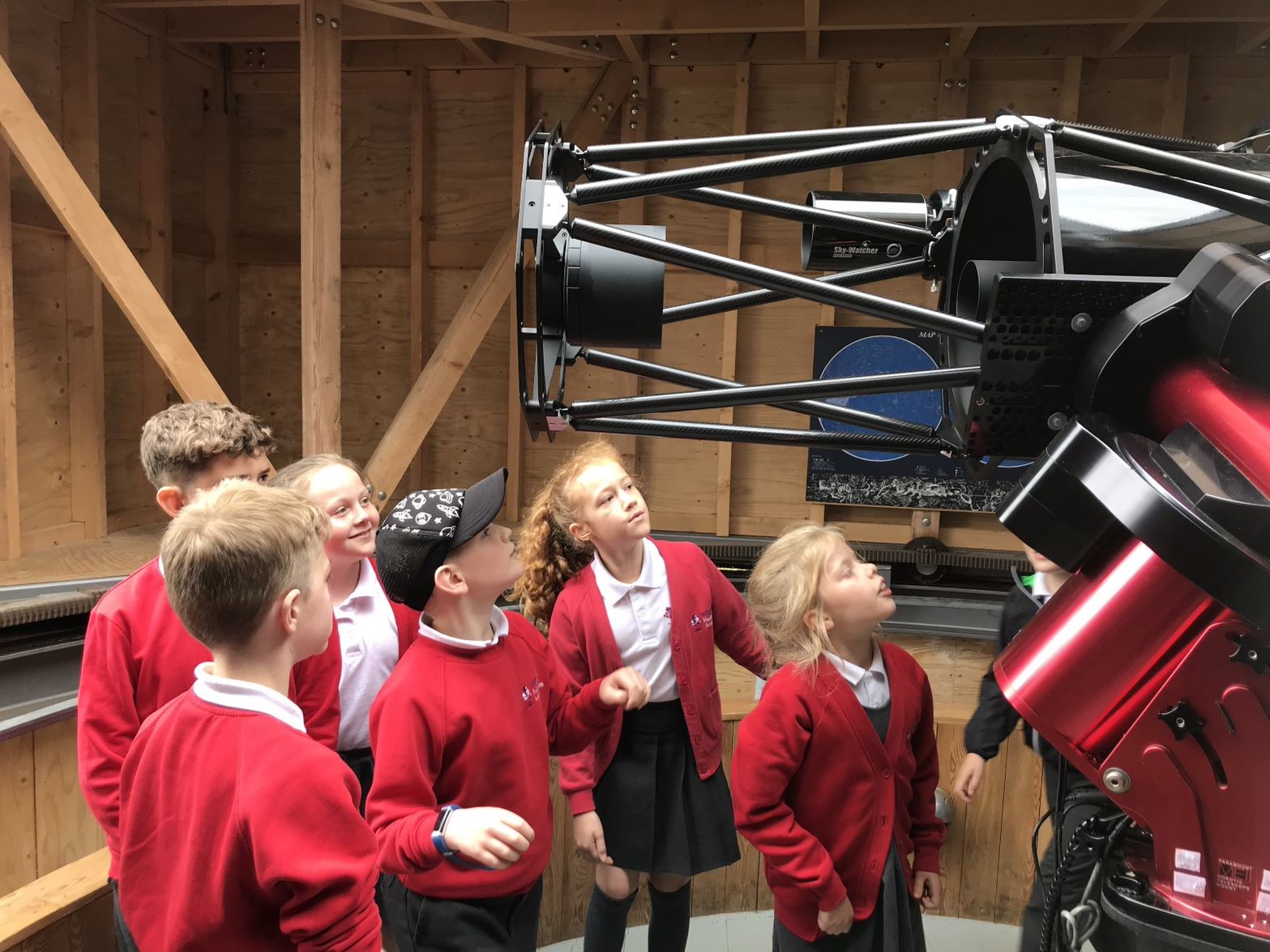 Hundreds of youngsters to benefit from STEM to Stars project

A project to inspire school children across the North East to reach for the stars and pursue careers in STEM has received funding to reach even more youngsters.

STEM to Stars project supported by the Reece Foundation

Kielder Observatory, set in Kielder Water and Forest Park, in Northumberland, has secured a further grant from the Reece Foundation to send its astronomers into 45 more schools across the North East.

The children are formed into Kielder Star Groups and carry out science and engineering learning activities. The students are part of an observing group where they have an astronomer on call, remote tuition and mentoring.

Students who contribute the most to the groups have the opportunity to become Kielder Observatory Ambassadors where they receive extra tuition and work placements at Kielder. Further placements are then identified for some ambassadors at cutting edge companies or universities.

Catherine Johns, CEO of Kielder Observatory, said: “We’re delighted that once again the Reece Foundation has supported our STEM to Stars project, enabling even more young people to be inspired. We want children to make the direct link between STEM subjects at school and STEM career opportunities.

“We’re also looking forward to seeing participants become part of Kielder Constellations, an ongoing network of students, academics and business people who are, or who have been, part of the project.”

Zoe Carr, CEO, of WISE Academies, which will be taking part in the project said the schools were delighted to have been part of the pilot and were looking forward to students benefitting further. 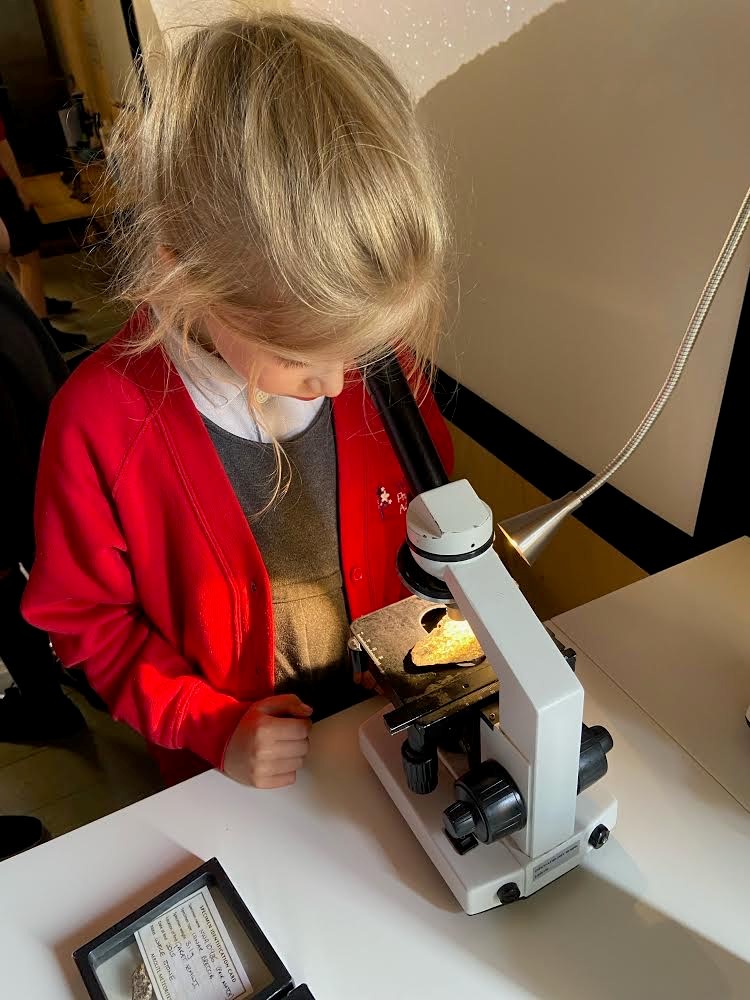 She said: “Our young people thoroughly enjoyed working with the astronomers and their visit to the Kielder Observatory. In our end of project survey, around 60 per cent of students expressed they would be interested in pursuing a STEM related career. It’s fantastic that our primary aged pupils are becoming increasingly aware of the possibilities they have ahead of them through projects like this one.”

As part of the learning activities, the project will explore the Carrington Event and look at the innovation and engineering needed to build a more resilient world. The 1859 Carrington event, named after Richard Carrington, an observer at Durham University, was the most intense geomagnetic storm recorded in history which knocked out the fledgling telegraph system.

Added Catherine: “If something similar happened today it could be catastrophic, with satellites and power knocked out, bringing our world to a standstill. Exploring the effect of another Carrington allows us to use astronomy as a way to think about climate change, data science and engineering.”