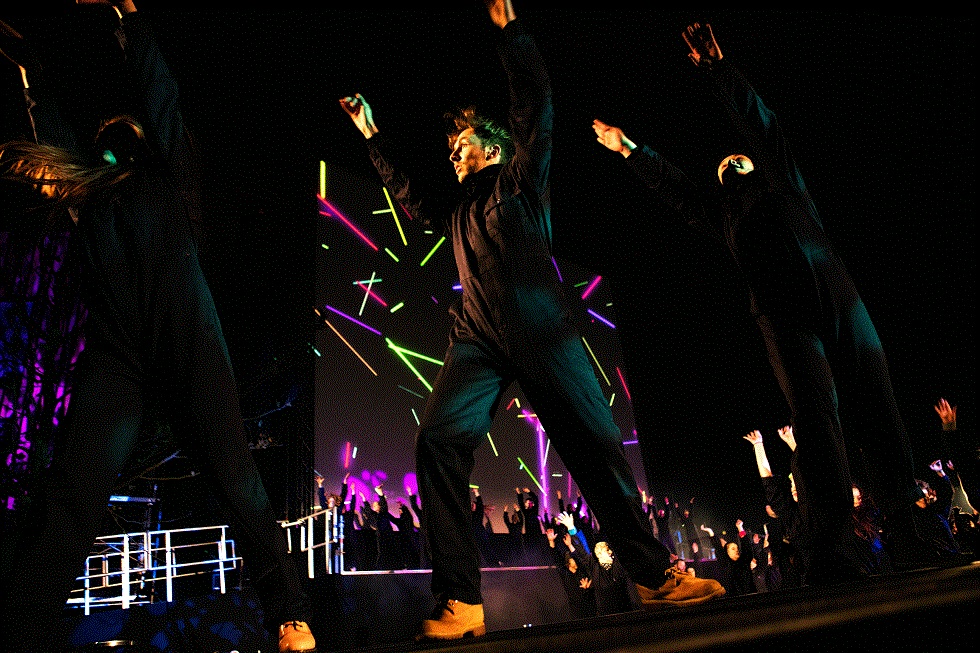 Plans are underway to create a large-scale arts spectacular in Northumberland with professional performers cast alongside people from the local community.

Arts Council England has awarded research and development funding for the exciting project which will take advantage of the beautiful dark skies at Kielder Water and Forest Park.

The idea has already attracted two of the UK’s artistic leading lights, who will create a production which will bring to life the stories and histories of the communities in and near Kielder.

Robby Graham, an award-winning Choreographer and Artistic Director of North East based dance theatre company Southpaw, will lead the creative team. Robby specialises in creating large scale productions involving casts of hundreds and choreographed shows such as the acclaimed Angels in America at the National Theatre and Pericles, the National Theatre’s first public arts performance incorporating over 200 cast members.

Critically acclaimed composer, Will Todd, will join Robby and provide input around musical direction. Will’s recent work includes an oratorio for The Bach Choir written with former Children’s Laureate Michael Rosen and operas for the Welsh National Opera and Opera North. His work is regularly broadcast on BBC Radio 3 and Classic FM.

The event will explore what the dark skies of Kielder mean to the people living in the North Tyne area create a digital legacy, with augmented reality experiences linked to the art and architecture installations around the Kielder Water and Forest Park.

The eight-strong artistic team will be carrying out research and development workshops in Kielder this winter, alongside technical investigative work, before looking to raise the tens of thousands of pounds needed to put on the spectacular next summer. 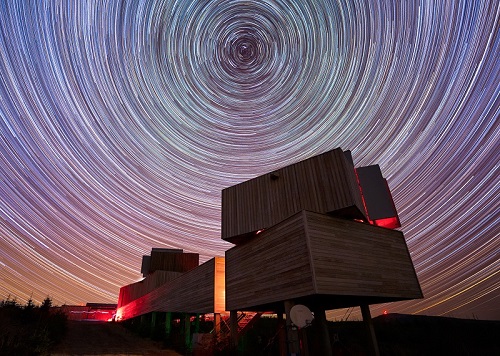 The project is the brainchild of Catherine Johns, CEO, of Kielder Observatory who said the concept originated from the observatory’s desire to work more closely with the communities in and around Kielder.

She said: “The act of sitting under the stars and telling stories and creating art has been part of human experience for as long as we know. With 85 per cent of the world’s population now living under light polluted skies, our dark skies are so precious and are such a cultural asset.

“We’ll be bringing participatory arts to Kielder in a way that is new and fresh. We want to explore what dark skies mean in a cultural sense and how to create a meaningful dark sky narrative around the landmarks of the Kielder Art and Architecture programme.”

It is believed the event will build on the current dark skies tourism offering which is worth more than £25m per year to Northumberland, generating around 450 jobs.