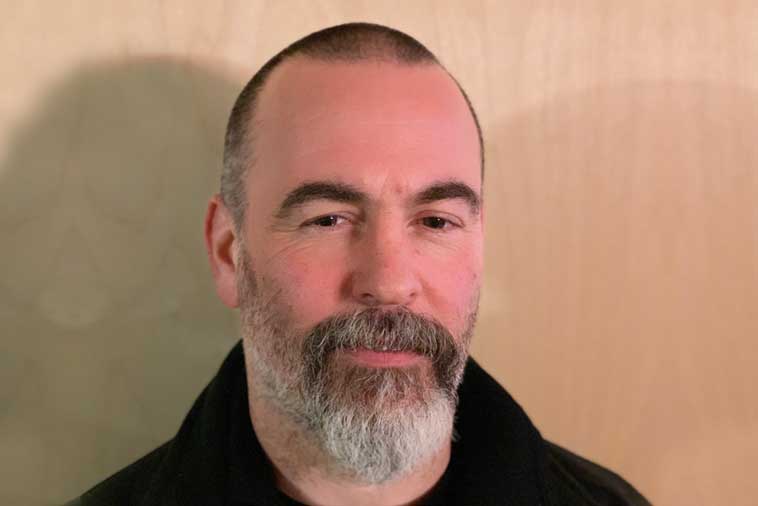 The universe unfolds as it will, heedless of you and I, we’re just along for the ride, so you best hold on tight and enjoy it!

I first attended Kielder observatory as a guest who was passionate about all things astronomical, I then registered as a volunteer. During the four and a half years that I volunteered, I was so inspired by the team, their commitment, their enthusiasm, their drive, that when the moment was right and the opportunity presented itself, I was delighted to become a member of the team.

The team at Kielder observatory are the true embodiment of I.D.I.C or Kol-Ut-Shan as it is in Vulcan (Star Trek reference, nerds only).