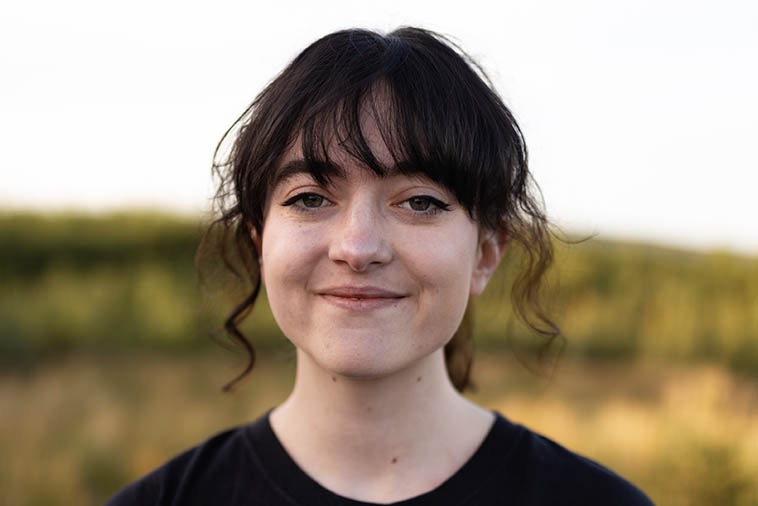 My background is in Mathematics and Physics, and these are the subjects for which I was awarded my degree from the University of Warwick. I am most interested in nuclear fusion, and cosmology. I love talking to people about Maths and Physics, this is what brought me to Kielder Observatory.