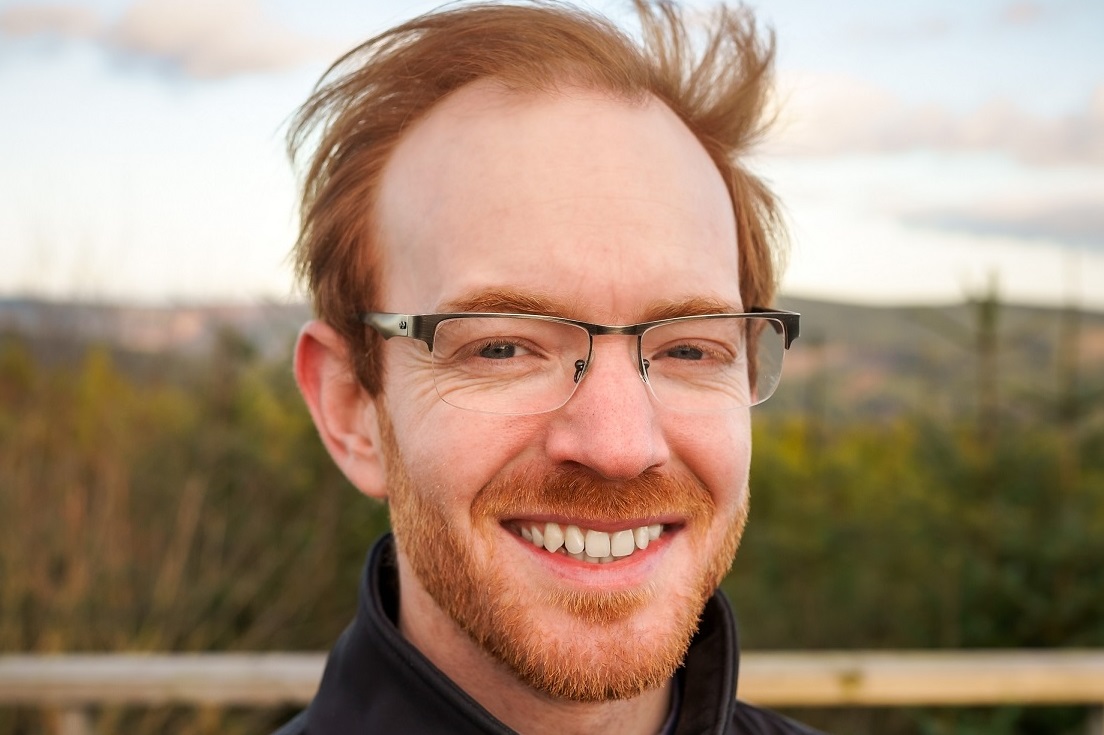 Director of Astronomy and Science Communication

I can't really remember a time when I wasn't obsessed with the stars, space, and the contemplation of what is out there, it's something which has bred within me throughout my entire life. My most vivid memories of school are projects surrounding space, including construction of a giant toilet roll Hubble. The first object I remember seeing through a telescope was when I was in primary school when my Mum took me to the local Observatory in Pontefract where I grew up, I remember seeing Mars and the mountain ranges on the Moon, I became so obsessed I even had subscriptions to Music of the Planets, and developed a deep love for Sci-Fi.

When I left school, I moved on to study TV and Film production and then Theatrical Studies at University, but Astronomy and Star Gazing was always embedded as a strong hobby. During my 20s I spent some time in retail, and broadcasting then moved on to opening a Cafe in Durham, which centred around scientific themes, including producing events which helped people connect with STEM on a more comfortable level in a familiar space.

I visited the Observatory around 10 times before volunteering, and after a few months I became part of the full time team, and what a journey it has become. My primary specialities are Observational Astronomy, Astrophotography, and Meteorites. When I am not star gazing, I like to make sure our kit is functioning correctly, producing video content, making improvements, or testing the boundaries of technology to bring more exhibits to the Observatory.