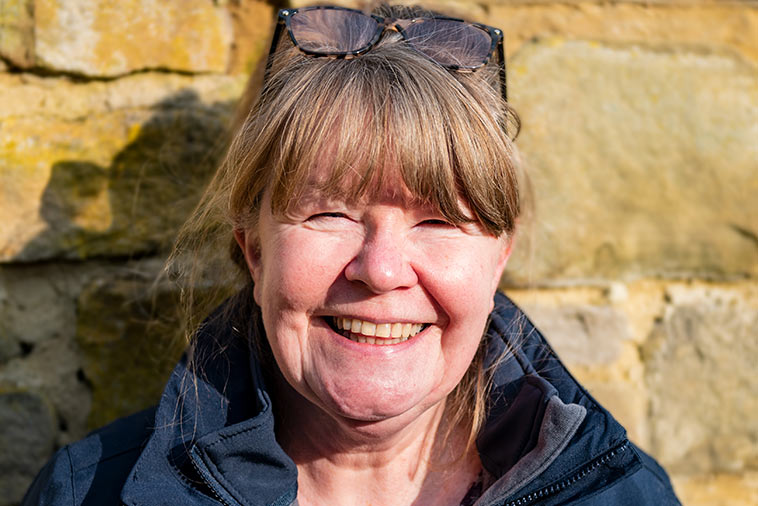 “It matters not how strait the gate,
How charged with punishments the scroll,
I am the master of my fate:
I am the captain of my soul”
– Invictus by William Ernest Henley

Following 15 years in the RAF putting bombs on aeroplanes and other action woman stuff I packed my kitbag and began a new career as a PA, which on occasion can be just as dangerous! I joined Kielder Observatory at the beginning of 2015 bringing the total number of employees to three! It was a really exciting time to join the observatory as it’s fame and popularity grew so quickly, we struggled to keep up. And now without realising it, I look up at our amazing night sky and say, wow isn’t Venus looking awesome tonight… it’s catching!