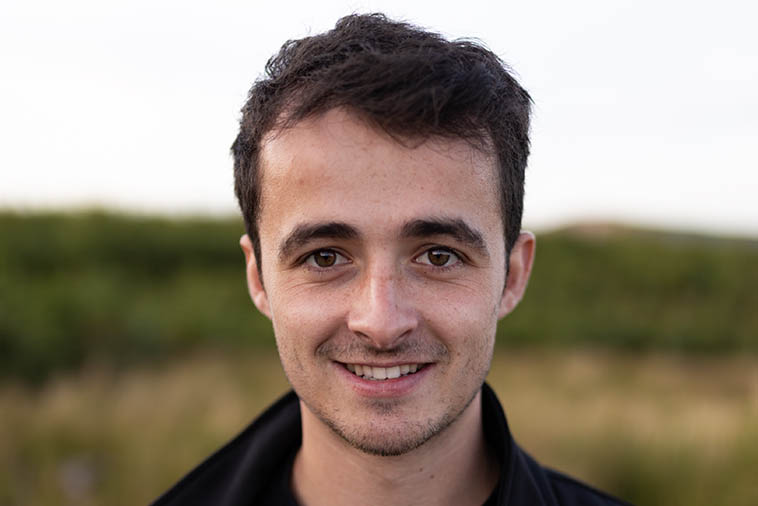 ‘But where is everybody?’ - Enrico Fermi

I joined the observatory team up at Kielder in October 2018, my first job after graduating from UCL with a degree in Natural Sciences. However, my passion for astronomy stems from further back as my dad was my physics teacher at school and so it was difficult to escape having an interest in astrophysics.