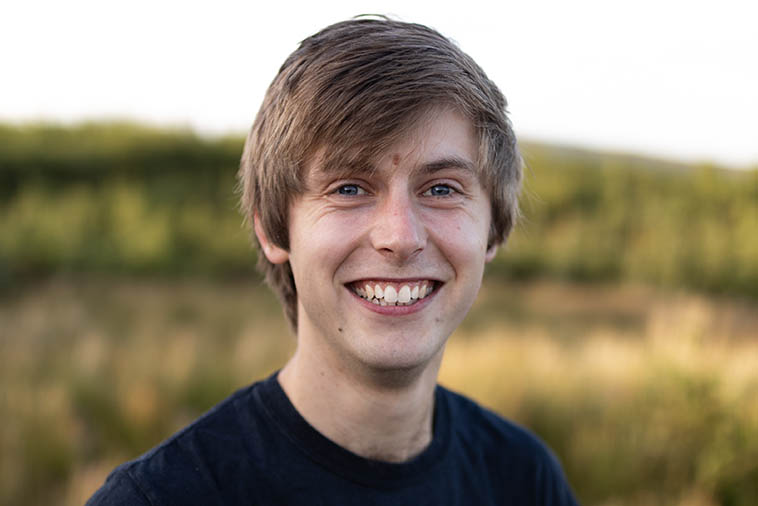 My interest in the cosmos began through my passion for astrophotography and aurora chasing during university. After university, and after learning more about astronomy, I began running tours under the name Stargazing Scotland. Three years later, after seeing the position of Science Communicator advertised, I decided to take a career change for the opportunity to work alongside fellow enthusiasts at one of the best places for astronomy in the UK. Some of my personal hobbies include; foraging, winemaking, music and wild camping.